State Minister for Post and Telecommunications Tarana Halim has said 50 percent of the construction of the country’s first commercial and broadcast satellite Bangabandhu-1 has been completed. She said the satellite, named after the Father of the Nation Bangabandhu Sheikh Mujibur Rahman, would go in operation from April 2018 after being sent to space by December 2017.

The state minister disclosed the information at a press briefing at the office of Bangladesh Telecomm-unications Company Ltd (BTCL) in the capital on Friday. “The system requirement review and preliminary design review is done. The engineering is done by 83 percent, construction of antenna and communication and service module is done by 56 percent and 65 percent respectively,” she said. The construction work will be done by November 2017 and it will be sent to space using the rocket launch site of SpaceX and Falcon 9 in Florida, United States, said the state minister. “The satellite will be transferred to the launch site- Cape Canaveral in Florida through a cargo plane after construction, testing and review are done at Thales Alenia Space in France,” he said. Tarana said all necessary tests before launching would be done throughout a month before launching at SpaceX.

Thales, a French multinational company that designs and builds electrical systems, has already bought necessary equipments for ground station. Project Director Golam Razzaque said two months were needed for preparation before sending the satellite to space. But it would be sent to space on time. The project Bangabandhu Satellite received green light at a cabinet meeting on Oct 21 in 2015. On November 11 that year, BTRC signed a loan agreement of Tk 20 billion with France based Thales Group to buy ‘satellite system.’ It signed a Tk 4 billion loan deal with Hong Kong Shanghai Banking Corporation (HSBC) in September this year for launching the satellite. The satellite is expected to save Tk 14 million yearly that is currently spent for taking foreign satellites on rent. The satellite will contain 40 transponders – 20 for Bangladesh and rest will be used for earning foreign currency through rent.

The two ground stations that will control the satellite will be built at Gazipur’s Joydebpur and Rangamati’s Betbunia on the land owned by BTCL. Tarana also highlighted that 13,000 km fiber network have already been set up for creating a 22,000 km optical fiber network covering all unions and upazilas under BTCL. A 1300 km  fiber network has been set up to spread broadband connectivity across the country through BTCL, she added. 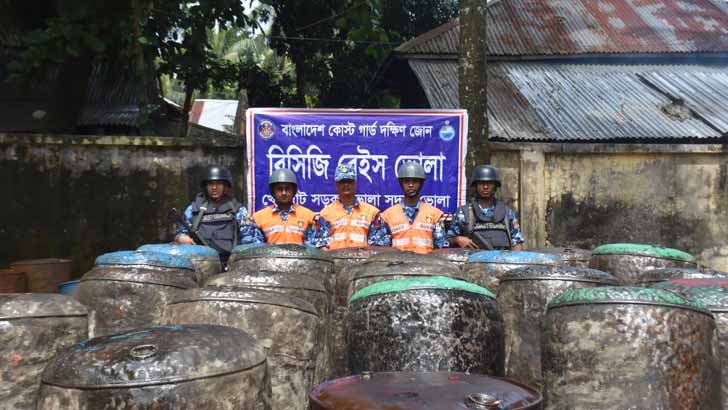 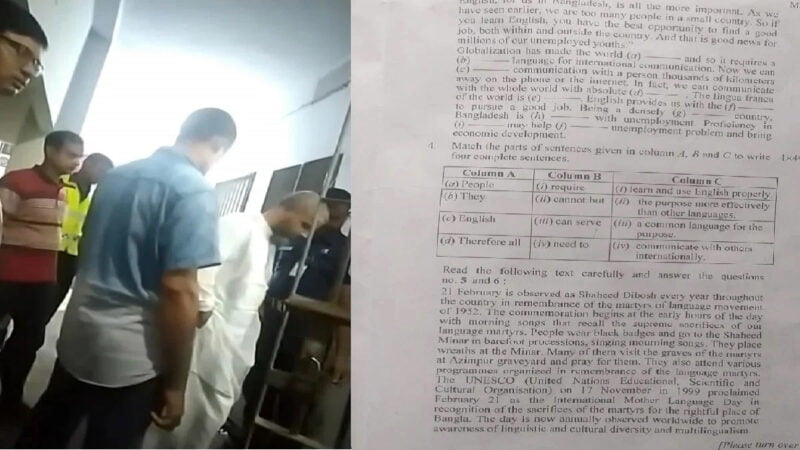 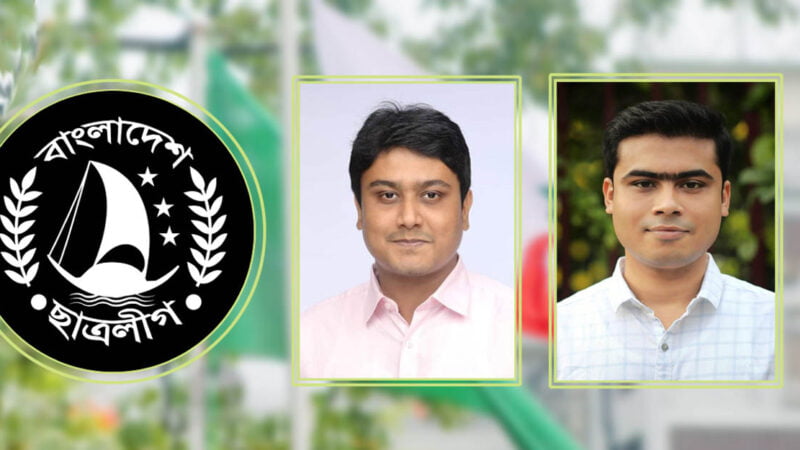 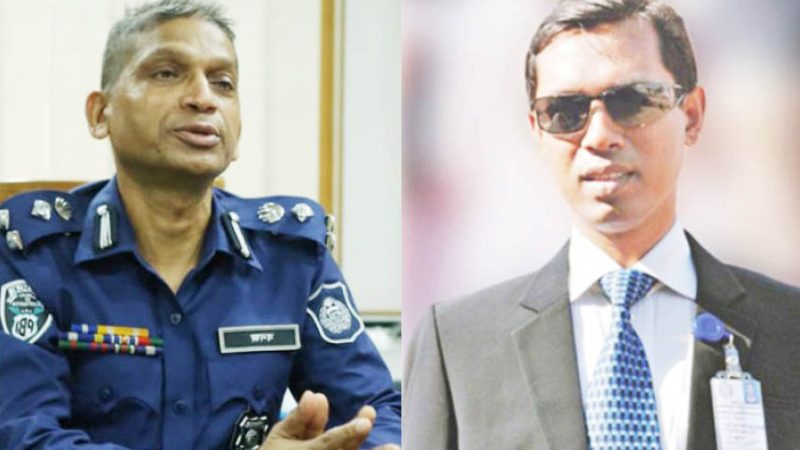 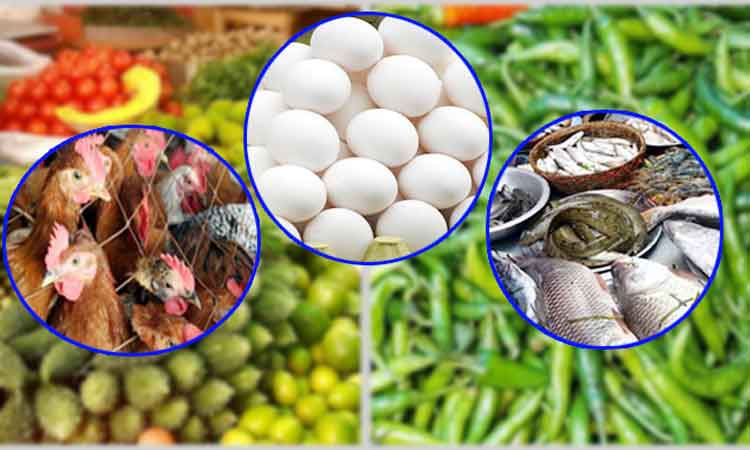 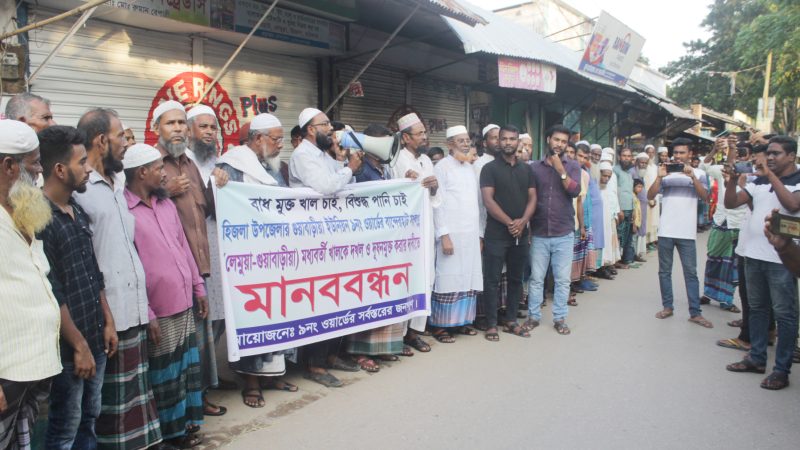